Interim CIO Coaches Head of IT and Sees Incredible Transformation 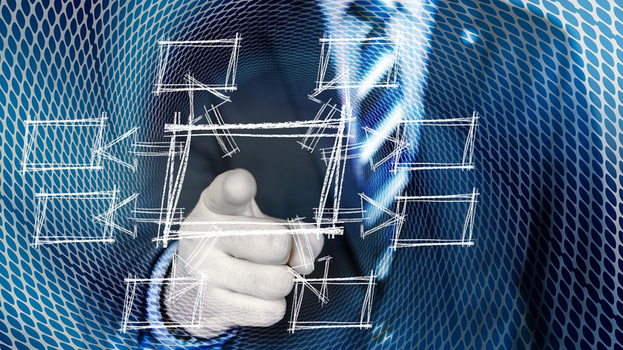 The head of IT for a mid-size B2C Canadian company was struggling in his role. The organization had grown significantly and its needs had changed from requiring a simple IT support system to enterprise-wide software. The department head was more oriented towards pushing buttons rather than coaching his team to do so, and it became evident that he was struggling to rise above the urgent to focus on the important.

While strong in the technical components of his job, these symptoms had made it clear that, the head of IT lacked the competencies to be a strategic leader. The only solution the management team could see was to terminate this team member and rehire for the role.

IT is traditionally a challenging area to transition, so the company turned to Odgers Interim for an interim IT management candidate who could lead the IT team while launching an executive search for a full-time replacement. But after listening to these challenges, the Odgers Interim team proposed an alternative solution. Instead of immediately terminating the head of IT, they recommended sending in an interim CIO to spend a few weeks assessing whether or not he was coachable and open to developing the leadership competencies necessary to elevate his role.

“We went in thinking ‘this is what we need’. The Odgers Interim team listened to our challenges, but came up with a better solution.”

Over the first 3-weeks of working alongside the existing head of IT, the interim CIO determined that there was potential. Drawing from his experience, the interim came forward with coaching objectives and recommendations. This relationship was sensitively positioned as a performance improvement plan, and the interim CIO was careful to smoothly integrate into the business in a way that didn’t feel awkward to the head of IT or the rest of the organization.

Coming in as an expert resource a few days a week, the interim CIO worked alongside the existing head of IT, and helped coach him on:

Within weeks, the VP of Human Resources was observing “noticeable improvements” in the head of IT and smoother operations across the team. Through this short mentorship relationship, the interim CIO helped catalyze a competency transformation. Formerly operating as a turner of widgets, the head of IT now participates as a strategic business partner in the business.

This entire process also strengthened the company’s organizational culture, by reinforcing the importance it places on removing obstacles and empowering team members to develop skills and grow into their roles.