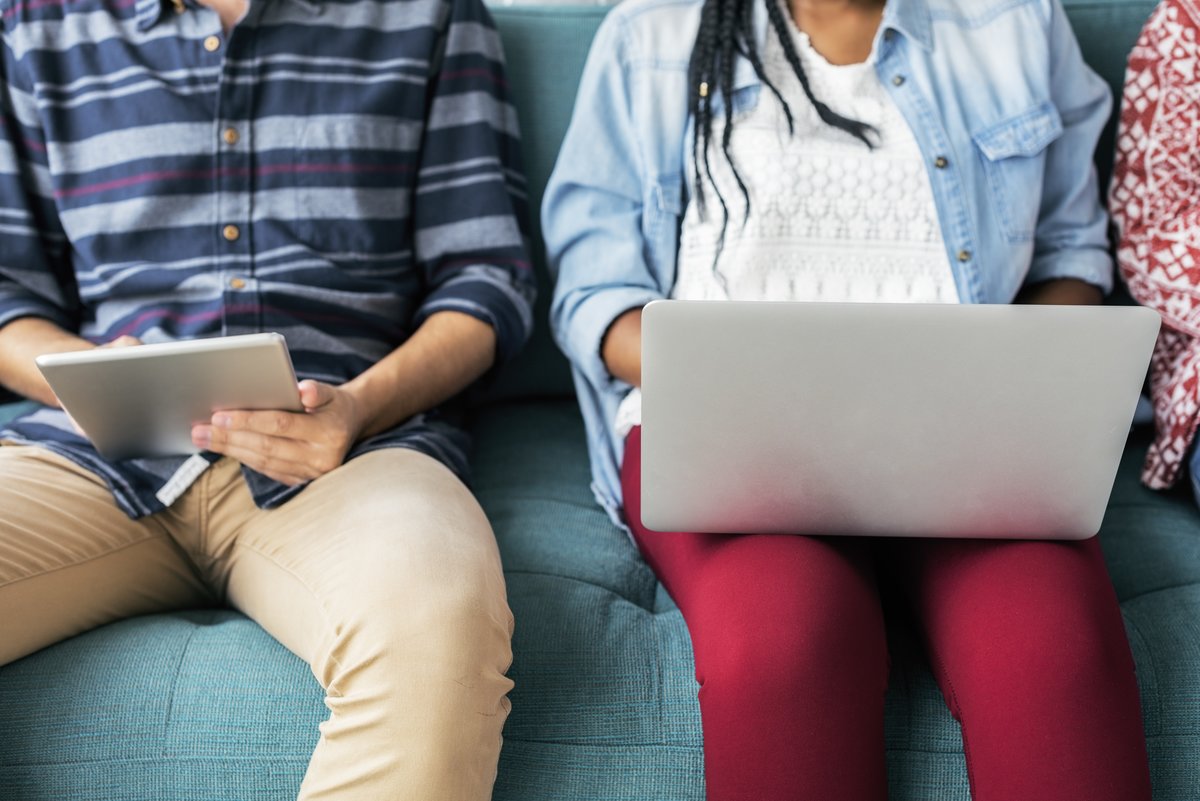 When the students in the MBA course I teach on the gig economy ask me for the best thing they can do to prepare for their future careers, I tell them:

“Stop looking for a job.”

This may sound like odd advice to give MBA students.  After all, their degrees are designed to catapult them directly into the upper echelons of corporate America, and most students begin their studies with the goal of getting a job. The problem is, jobs aren’t what they used to be. Growth in the number of jobs is stagnating and full-time jobs are both insecure and risky. Companies no longer make promises of either professional or financial security to today’s workforce.

Increasingly, both companies and workers prefer and choose the gig economy’s more flexible and independent work arrangements and, in the process, are transforming how, where, and when we work. Twenty–30% of the working age population do some form of independent work, according to McKinsey’s Global Institute, and that share is growing rapidly.

The best preparation I can offer students is to help them cultivate the mindset, skills, and toolkit to succeed in this new world of independent work. In the MBA class I teach, there are three specific reasons why I tell my students to stop looking for a job.

The first is that full time jobs are disappearing. The private sector used to create and add full-time jobs to the economy at a rate of 2-3% per year. In 2000, during the dot-com crash, that rate fell below 2%. In 2008, the rate of job creation fell even further—below 1%—and has remained at that historically low level through 2015. Economists Larry Katz and Alan Krueger found that all of the net employment growth in the U.S. over the past decade came from alternative work arrangements, not full-time jobs.

Another cause of the decline in jobs is that our engine of job growth has stalled. Young businesses, not small businesses, as is widely believed, create the most new jobs. The growth of new young businesses is at historically low levels and the businesses that do start are creating fewer jobs. Startup businesses used to create about 3 million jobs a year in the U.S. but that has declined to barely over 2 million per year.

Instead of creating jobs, companies are increasingly disaggregating work from a job. There are fewer full-time journalist jobs available anymore, for instance, but there is plenty of freelance reporting work. Similarly, that former director of marketing job has now morphed into the work produced by a social media contractor, an outsourced PR agency, and a marketing strategy consultant. Where there once were jobs, in the gig economy there is now just work.

The advice I give my students is to look for plentiful work, not increasingly scarce jobs.

Full-time employees are the most expensive and least flexible source of labor, qualities that make them unattractive to corporate America and Silicon Valley startups alike. Our policymakers have perpetuated an outdated labor market structure in which companies pay the highest taxes for full-time employees, and are required to provide certain benefits and protections only to full-time employees, which means that hiring an employee costs significantly more (30-40%) than an equivalent independent worker. In addition, both the public and private capital markets have a strong track record of rewarding companies with higher valuations when they either limit or reduce the number of employees.  Not unexpectedly, the trends of hiring part-time workers and independent contractors, automating, and outsourcing have become persistent, widespread, and are growing.

That doesn’t mean that full-time employees will disappear entirely — they won’t. There will always be the need for a small, core group of essential workers, in-demand talent, and senior management roles that companies will want to fill with full-time employees, for reasons of quality, consistency, and continuity. Beyond that core, however, companies face powerful economic and market incentives to keep full-time employee headcount low.

The best strategy my students can follow is to prepare themselves to be independent workers, not full-time employees.

The third reason is that it’s clear that traditional work isn’t working for most Americans. Job security no longer exists, and the good wages, generous benefits and secure retirement that used to be guaranteed with full-time employment are in decline or have disappeared. Nearly 70% of Americans aren’t engaged at their jobs, according to Gallup. In contrast, a recent McKinsey survey of more than 8,000 workers found that independent workers are more satisfied with nearly every aspect of their working lives than employees.. A Future Workplace/Field Nation survey of 959 freelancers found that 74% prefer being an independent worker and have no intention of returning to a full-time job. Inherent in the gig economy is the choice, autonomy, flexibility, and control that drive worker satisfaction, but which full-time employees often lack.

My students have a better chance of creating an engaging and satisfying work life if they focus on getting great work instead of a good job.

Despite the emergence and rapid growth of the Gig Economy, MBA programs have been slow to adapt. Business schools themselves are increasingly staffed with part-time adjunct faculty, yet their degrees are still designed to prepare students to be full-time employees in full-time jobs. Instead of spending summers helping students build a diverse portfolio of gigs, they offer full-time internships and traditional jobs with a single employer. Campus recruiting partners make offers to full-time employees for full-time jobs. Graduates interested in pursuing contract work, consulting projects, and freelance assignments are on left on their own to find or create opportunities. This needs to change. MBA programs owe it to their students to prepare them to succeed in the gig economy of the future, not the jobs economy of the past.