Who Wins in the Gig Economy, and Who Loses 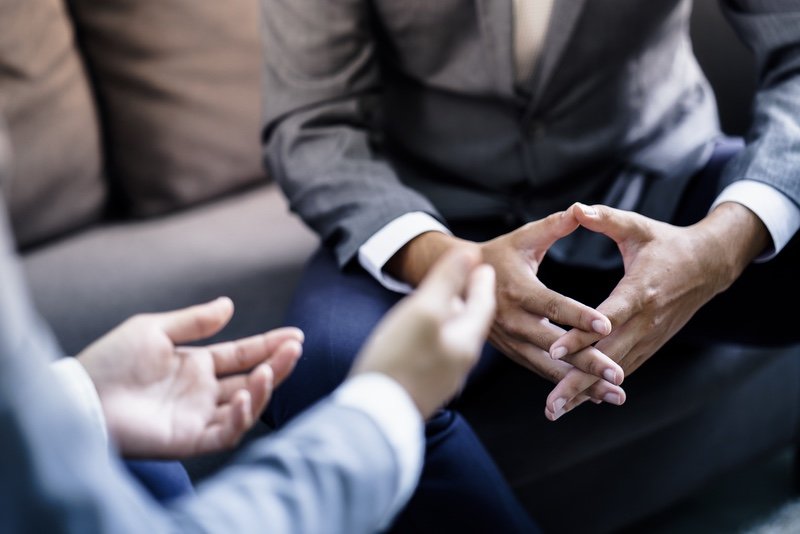 The winners and losers in the U.S. economy have traditionally been easy to identify. If you had a full-time job, you won. A full-time job provided the steady income needed to support our traditional version of the American Dream: the highly leveraged, high-fixed-cost house; the cars; the latest consumer goods. A full-time job was also the only way to access important employer-provided benefits, such as health insurance and a pension, as well as protections against workplace injuries, discrimination, and harassment. Without a full-time job, a true sense of security was elusive, benefits were inaccessible, and you were more likely to be stranded on the fringes of the labor market, observing rather than living the American Dream.

All of that is changing. Work is being disaggregated from jobs and reorganized into a variety of alternative arrangements, such as consulting projects, freelance assignments, and contract opportunities. Independent workers can obtain health insurance and save for retirement without an employer, thanks to the Affordable Care Act, individual 401(k)s, and individual retirement accounts. The American Dream is transforming to prioritize experiences over material goods and quality of life over quantity of stuff. Most important, the absence of job security opens up new possibilities for a portfolio of gigs to provide a more meaningful and robust sense of income security than any full-time job can.

As the jobs-based economy gives way to the gig economy, winners and losers are determined by the type of worker you are — or can become.

Workers with specialized skills, deep expertise, or in-demand experience win in the gig economy. They can command attractive compensation, garner challenging and interesting work, and secure the ability to structure their own working lives. Workers who possess strong technical, management, leadership, or creative abilities are best positioned to take advantage of the opportunity to create a working life that incorporates flexibility, autonomy, and meaning.

Entrepreneurial workers also win. The gig economy rewards hustle. Workers entrenched in a passive, complacent employee mindset that relies on their employer to provide a sense of stability, career progression, and financial security will struggle. Independent workers who are comfortable with and excited about developing their own income streams, marketing themselves, and connecting with others are best positioned to take advantage of the many opportunities the gig economy offers.

These skilled and entrepreneurial workers win in the gig economy by moving from good jobs to great work.

On the other end of the spectrum, retail and service workers currently in low-skill, low-wage jobs can also win in the gig economy. In the jobs economy, these individuals work in what Zeynep Ton, an adjunct associate professor at MIT’s Sloan School of Management, refers to as “bad jobs” — poorly paid, not secure, part-time roles with limited or no benefits and no control over schedules. Their wages are stagnating or declining, and their jobs are at risk of being automated.

In the gig economy these workers have the chance to gain more control and have more flexibility and autonomy in their working lives. Uber drivers work under similar economic circumstances as most taxi drivers: They are contractors with low pay and no benefits, no overtime or minimum wage, and no access to unemployment insurance. But there are many more people willing to be Uber drivers than taxi drivers, in part because they can control when and how much they work.

Similarly, the economic plight of an on-demand worker for companies like Task Rabbit or Postmates is not materially different from that of a low-wage hourly worker in a fast-food restaurant or retail store. Both workers have low wages, no benefits, and limited rights and protections. The difference is that workers who wouldn’t dream of applying for a job in a fast-food restaurant are willing to bid for work on Task Rabbit or Postmates partly because they can do so when and to the extent that they choose.

Bad jobs won’t disappear in the gig economy; they are the persistent bane of our economy and our society. But the gig economy gives low-skill workers a way to move from bad jobs to better work. It’s not a sufficient change, but it’s moving in the right direction.

Among the biggest beneficiaries of the gig economy are workers who have been stuck on the margins of our traditional jobs economy. Stay-at-home parents, retired people, the elderly, students, and people with disabilities now have more options to work as much as they want, and when, where, and how they want, in order to generate income, develop skills, or pursue a passion. Because it is now so much easier to work and earn income from home, part-time, and on a flexible schedule, the gig economy can provide choice, dignity, and a measure of financial control and opportunity to workers who previously had little of those things.

Formerly marginalized workers win because in the gig economy they can move from no job to some work.

The people who struggle most in the gig economy are corporate workers whose skills are common, commoditized, or less in demand. Their jobs, including ones like midlevel and low-level managers, executive assistants, or bookkeepers, are most likely to be automated, eliminated, contracted out, or outsourced to cheaper labor. Their incomes are stagnating, their benefits are shrinking, and they are too slowly coming to terms with the reality that there is no longer any job security.

If these workers lose their good jobs, they are the most likely to have difficulty finding good work.

It’s clear that our current way of working isn’t working well for many Americans. The singular employee-in-a-job model isn’t the best option for everyone. Gallup reports that over 70% of workers aren’t engaged in their jobs, and many other studies reveal high levels of stress and dissatisfaction among employees. The gig economy offers a much-needed alternative model of work that can supplement or substitute for being a full-time employee in a full-time job.

There’s no way to avoid the truth that fundamental changes in the ways we work are here to stay and are creating a new set of winners and losers. But the proliferation of new opportunities in the gig economy to choose how, how much, where, and when to work is one big win for all.