Does Your Personality Fit The Gig Economy? 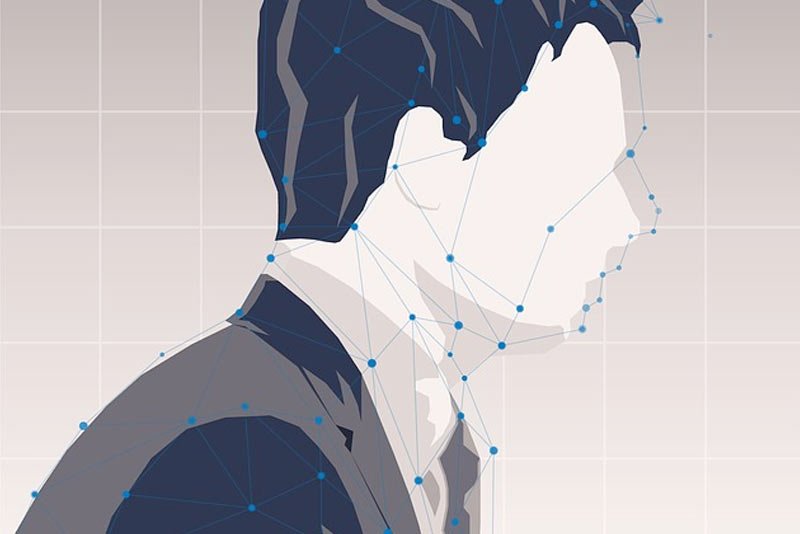 The gig economy is here! While the 20th century was typified by a corporate model of work (long term salaried jobs, benefits, maybe a gold watch), the last decade has seen the strong emergence of gigs, freelancers, solopreneurs, the self-employed and the coffee shop-qua-office. It’s increasingly difficult to describe our work in a single word (e.g. lawyer, engineer, nurse). Nowadays someone could take freelancer gigs doing legal work, writing articles, and driving for Uber.

And the gig economy isn’t a passing fad. These days, more than a third of the American workforce have been freelancers (that’s over 50 million people).

The flexibility and freedom of being a freelancer in the gig economy is undeniably appealing, but the obvious risks keep most people plugging away in the workplace. Gigging or freelancing isn’t just another job; it’s a way of life, and success requires a mindset that’s differs significantly from that required in the corporate world.

Do you have the right personality to succeed in the gig economy? After surveying thousands of freelancers and "gig workers," I’ve identified several personality characteristics that increase success. (You can test yourself with this free quiz called Is Your Personality More Suited To The Corporate World Or The Gig Economy?)

Here are three personality traits for thriving in the gig economy:

#1: You Enjoy Risk And Adventure Rather Than Security

People with a need for adventure are motivated by risk, change, and uncertainty. They thrive when the environment or the work is constantly changing. They tend to like challenges and jump at the opportunity to be the first to do something new. And adventurers don’t mind failure, especially if given the chance to try again. That’s why, when they’re in the traditional corporate world, they’re more likely to change jobs and companies often, especially when they get bored or feel that they have “maxed out” their potential somewhere.

By contrast, people with a high need for security look for continuity in their work life. They may prefer to stay with the same company, or in the same position or department for the long haul. They like guarantees and value consistency in their job, work, and pay.

Now, adventure isn’t better than security, or vice versa. But being adventurous is more advantageous if you’re going to survive in the gig economy. Because in the world of freelancers, security is often in short supply.

Almost everyone has set a goal or two in their life. Every year more than 50% of people make New Year’s Resolutions to lose weight, quit smoking, work out, save money, etc. A majority of employees working for large companies participate in some kind of annual corporate and individual goal-setting process. Virtually every corporate executive on earth has formal goals, scorecards, visions, etc.

And yet, notwithstanding the ubiquity of goals, many of us never achieve our goals. And the goals we do achieve often fall far short of extraordinary. One of my studies discovered that only 15% of people believed that their goals for this year were going to help them achieve great things. And only 13% thought their goals would help them maximize their full potential.

Thus, one of the hallmarks of freelancers who will thrive in the gig economy is the setting of big goals to achieve great things and maximize their potential. Unlike the corporate world, in the gig economy there’s no one imposing goals. Or prodding you to make them bigger and more audacious. Or tracking your progress. Or infusing your days with urgency to achieve your goals. It’s on you; so if you’re not particularly into big urgent goals, success will be hard to come by.

#3: You’re More Driven By Achievement Than Power Or Affiliation

People with a high need for achievement are focused on doing great work, even if it’s not always publicly recognized. In general, achievement-motivated individuals dislike work that’s too easy because the easily-attained success doesn’t feel like a genuine achievement. And they often prefer either to work alone or with other achievers like themselves.

By contrast, people with a high need for affiliation want harmonious relationships with other people and want to feel accepted by other people. These individuals prefer work that provides significant personal interaction. They enjoy being part of groups and make excellent team members, though sometimes are distractible into social interaction.

And people driven by power generally want to direct others. They want to be in charge and they want authority to make decisions that will impact others. The need for power can also mean wanting to be revered and followed.

Now, which of these motivational drivers sounds like it’s best suited to thriving as a freelancer in the gig economy? The achievement drive, of course. In the world of gigs and freelancers, there isn’t a corporate hierarchy to climb. There aren’t groups of people hanging out by a water cooler. It’s the work itself, not the power or people, that needs to be the biggest motivator.

The bottom line is that in the world of freelancers and the gig economy, you’re on your own. There isn’t a big (or even small) corporate brand or hierarchy to back you or cover-up poor performance. Your drive, ambition, goals, and performance will determine your success in this new world order. If this sounds terrifying, then entering the gig economy probably isn’t a good career move.

But this can be exciting to many people. A study by Freelancers Union and Upwork found that 60% of freelancers said they started freelancing by choice. And half of all freelancers say they wouldn’t stop freelancing for any amount of money. So if your personality fits, a freelancer life in the gig economy may be the perfect choice for you.

Mark Murphy is a NY Times bestselling author, founder of Leadership IQ, a leadership training speaker, and creator of the leadership styles assessment.

This article was originally published in "Forbes".