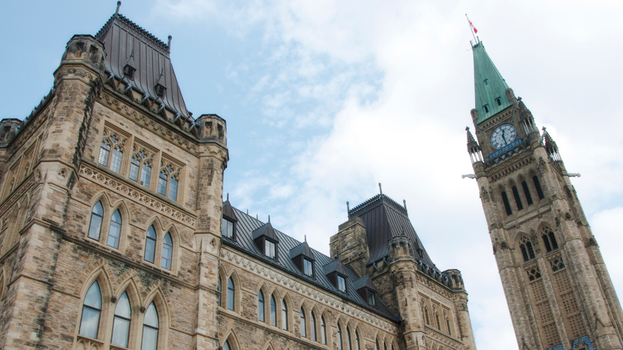 Although the Rideau Club is one of the oldest and most prestigious social hangouts for Ottawa’s political and social elite--including Canada’s first prime minister--membership numbers had been slowly declining over the past few years. The majority of members were aging and the club was having a hard time attracting younger recruits, due in part to its dated reputation as an old-school boys club. The board knew it had to recruit for a new sales and marketing team member to help grow membership, but having never had an employee in this capacity, didn’t know exactly what they were looking for.

The Club had originally reached out to Odgers Berndtson looking to hire a more junior membership coordinator, but after hearing the business problem, the Odgers Interim team suggested bringing in a more senior sales executive who could do more than simply manage the membership process, focusing more strategically on business development, innovating product offerings and growing membership with new audience segments.

“Ted has been a driving force in helping to revitalize the Club’s image and offering, strengthening its reputation as the best place to be in Ottawa for social and business networking. His efforts have contributed to consistent increases in new members and a decrease in member attrition.”

While incremental changes that started to happen almost immediately, Ted’s strategy was showing strong results at the six-month mark. Just over two years later, the Club is on the verge of creating a waitlist to account for the high demand for membership. Proactive sales outreach has been effective, but at this point, happy engaged members are spreading the word faster than any business development campaign.

Proactive sales outreach has been effective, but at this point, happy engaged members are spreading the word faster than any business development campaign. In 2017, the club accrued its highest annual recruitment numbers in the Club’s 152-year history!