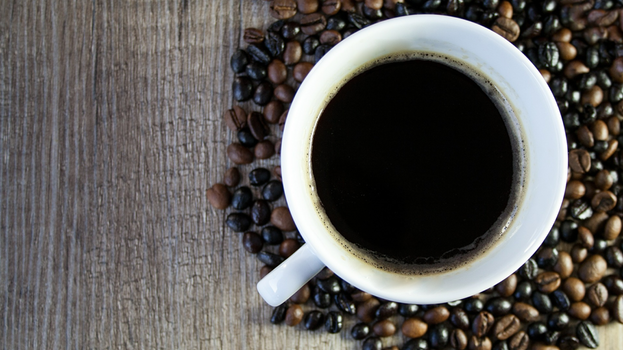 Prolonged absence of The Coffee Association of Canada’s President due to serious illness had meant that association operations had begun to slip and it was making little forward progress. Many members were frustrated and began questioning the value of their membership. With no leadership to drive initiatives forward, the association sought an interim executive to cover the President’s absence, without triggering legal issues that could arise by termination.

Odgers Interim connected the Coffee Association of Canada with Lesya Balych-Cooper. While the organization considered other candidates, Lesya’s experience at other associations combined with her background in law, business and passion for the coffee industry made her a perfect fit for interim management at this organization.

Finding a new leader can be time-consuming and especially for an organization that relies on volunteer commitments.  From calling Odgers to selecting an interim candidate, though, it took only 4-6 weeks. On our own, we wouldn’t have been able to have searched as thoroughly, or found a candidate so quickly. The Odgers team had already pre-screened candidates, which made it much easier and faster for us to find the right fit.

--Sean Bredt, former chair of the board, Coffee Association of Canada

There was an immediate impact as soon as Lesya Balych-Cooper joined the association as interim President. Purposeful, productive meetings began to happen more frequently and initiatives that had been lagging started moving forward at a faster pace.

The interim President’s legal and business background was an asset in leading projects that involved changing bylaws and government regulations. And her previous experience dealing with public relations firms helped guide the association through initiatives to influence government agencies.

The ROI of this interim engagement came down to traction and speed. Member frustration started diminishing as the association started to move forward, avoiding the passing of bad regulations, dealing more effectively with sister agencies and spearheading critical public relations campaigns. Through this process, the ailing President chose to retire and having seen Lesya in action, the Coffee Association of Canada was thrilled to offer her the position.