The growing call for temps at the top 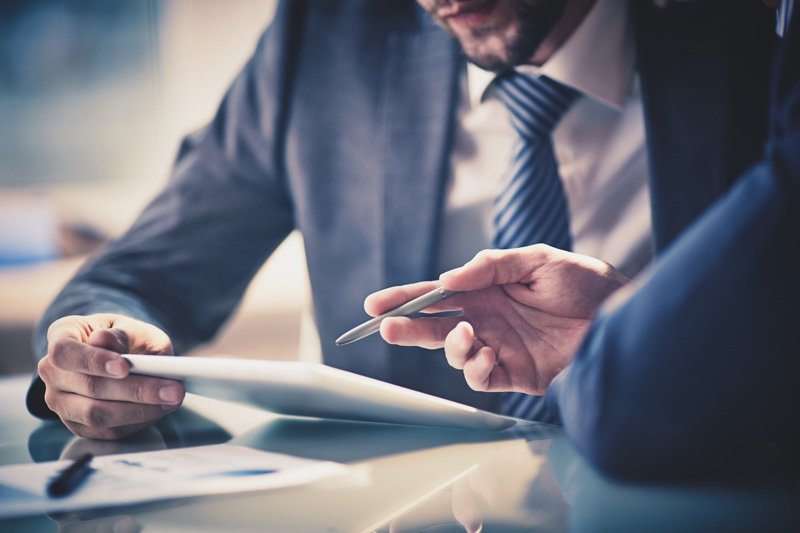 As more Canadians work contract to contract, there is growing demand for temps at the top as well. The “interim executive” market is booming, with many companies bringing in high-level talent on an as-needed basis rather than swelling the C-Suite head count.

For displaced executives looking for permanent, full-time work, it’s a disheartening trend. Some find themselves reluctantly joining the ranks of independent contractors (no pension, no benefits, no job security) by necessity rather than choice.

For those who revel in the role of “supertemp,” however, there is no shortage of opportunities to move in and out of a series of engaging positions.

This is the emerging labour market reality for workers at all stages of their careers. Workopolis reports that about 9.75 per cent of the jobs currently posted on its online job site are for contract positions, and about 8 per cent of all postings are for part-time work.

As a service to job seekers who want – or need – to cobble together a couple of jobs to make ends meet, Workopolis has flagged part-time opportunities in fields such as accounting, computer programming, graphic design, and market research analysis. The list of “best part-time jobs” in North America was initially compiled by U.S.-based online job site CareerCast.

“Turning part-time or contract work into a full-time business is one way in which professionals in struggling fields have overcome slow hiring,” CareerCast publisher Tony Lee says.

Even permanent jobs aren’t so permanent any more. “We have millions of résumés in our data base. It used to be the norm to stay [in a job] for six years or longer; now the norm is just over two years [for candidates who have posted their résumés on the site],” says Peter Harris, a researcher and writer with Workopolis.

“When we first noticed the trend we thought, ‘Okay, it’s the millennials, millennials job hop’ … but it’s across the board at all levels.”

The turnover is driven by changing dynamics on both sides of the hiring equation. “Companies aren’t planning five years out, 10 years out. They are planning for the next quarter, for the next six months,” Mr. Harris says.

Employees have adapted by taking greater control of their own careers, and jumping ship if their needs for professional development and promotion are not being met quickly enough.

“Even people who are full-time employees are kind of seeing themselves as contractors, moving from client to client. A career is now a series of jobs that you work your way up through, but not necessarily with any one employer,” Mr. Harris says.

Many executives are of the same mindset, always on the lookout for the next opportunity. The average tenure of a chief executive officer is now just 4.3 years, says Jason Peetsma, Toronto-based managing director of the executive interim management practice at recruitment firm Odgers Berndtson.

His firm has compiled a data base of more than 6,000 executives willing to take on interim roles that require their expertise for a whole range of hit-the-ground-running assignments (restructuring, entering a new market, implementing technological change, developing a leadership succession plan, building a business, selling a business.)

Brad Beveridge, managing director of executive search at Toronto-based recruiter Amrop Knightsbridge, says his firm’s interim executive practice has grown by 30 per cent year over year for the last couple of years.

“Companies are trying to become more fluid, more nimble, to address the challenges they face. Things like the prevalence of lean management, the drive to cap costs, accelerating pace of change … make these temporary solutions more compelling,” Mr. Beveridge says.

Executive recruiters say the majority of candidates on their interim executive rosters have deliberately chosen this life – a trend the Harvard Business Review reported on in a 2012 article headlined “The Rise of the Supertemp.” Authors Jody Greenstone Miller and Matt Miller wrote that most of these free agents, “refugees from big corporations and law and consulting firms,” value the autonomy and flexibility of temporary or project-based work.

Toronto-based Human resources adviser Mardi Walker says a lot of the highly talented unemployed executives she networks with “are deciding to do their own thing because it’s so hard for them to find a new permanent gig.

“The way the economy is going, with the energy industry and the dollar and all these things, a lot of companies are looking for ways to save money,” says Ms. Walker, former senior vice-president of people at Maple Leaf Sports & Entertainment Ltd. Ms. Walker spent 15 years overseeing human resources for the entire organization before leaving in 2013 after a head office reorganization.

Organizational psychologist Guy Beaudin, a Toronto-based senior partner at consulting firm RHR International, says the practice of hiring interim executives is not new – but it takes a certain mindset to succeed in these interim positions. “I find that in the current job market, too many people opt for a contract or an interim role because they need a job and haven’t found more permanent employment.”

Ms. Walker is currently seeking a full-time human resources executive role where she can build and develop talent on a long-term basis.

In the meantime, she volunteers her time at Ryerson University’s Digital Media Zone, providing HR advice to digital start-ups that have become successful enough to recruit employees. The pro bono work is stimulating and creative. But these little ventures “don’t need a senior vice-president of HR – yet,” Ms. Walker says with a laugh.

This article was originally published in "The Globe and Mail".