In The Future We’ll All Have Multiple Jobs 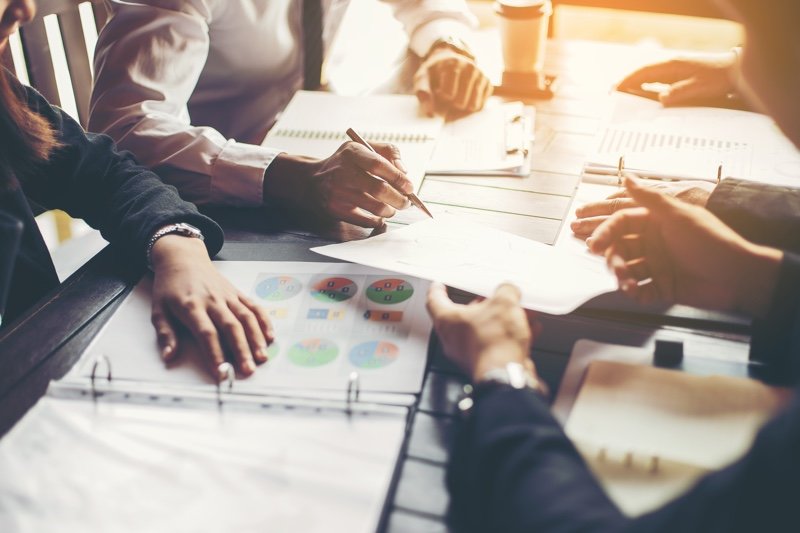 The latest report from Adobe reveals that a majority (70%) of U.S. office workers report loving their jobs. In fact, they love work so much, they spend a lot of off hours thinking about it, and are likely to have a second job to help them improve the first.

This love fest stands in sharp contrast to several recent reports. According to Gallup’s most recent count, only 32.2% of respondents say they are engaged at work, while a recent study by the Marcus Buckingham Company, a management consultancy, found only 19% of U.S. employees reported being involved, enthusiastic, and committed.

Adobe’s findings, titled “Work in Progress,” were the result of surveying just over 1,000 U.S. office workers. The survey gauged their sentiments about the future of work.

What’s not surprising is that most respondents (76%) said they would rather put in more hours doing work they love than less time toiling in something that isn’t meaningful.

Money is also factor for the respondents, but not as much as you might think. While 88% admitted they work for their paycheck, 60% of those surveyed said that working helps them get recognition for being successful, and 51% are doing something they believe has social impact. Nearly half (47%) said they’d make the leap to an “ideal” job, even if it meant taking a pay cut.

Eight in 10 surveyed said that even winning the lottery wouldn’t keep them out of the office. Of those who said they’d continue working, more than half (51%) wouldn’t leave their current post.

What’s more, over half (57%) believe that work defines them. No wonder that for everyone surveyed (whether they were engaged or not), work takes up an enormous amount of head space. Overall:

Millennials are the generation that spends the most time on work. For example, 43% of millennials spend their time off thinking about work or actively working, followed closely by 41% of gen Xers.

This is likely why Adobe’s survey reveals that moonlighting has become more commonplace. More than half of U.S. workers (56%) predicted that most people will have multiple jobs in the future. Regardless of their income level, one-third of respondents reported they currently have a side hustle or two in addition to their primary job.

Aside from earning more money, respondents said that pursuing a passion was the chief reason they held another job. Millennials again were the most industrious, as they were the generation most likely to hold multiple jobs (38%). However, they held down the extra gigs for different reasons.

Adobe’s analysts discovered that having the second (or third) job improved some respondents’ outlooks. Seventy-eight percent of ones who reported moonlighting for money or as a passion project were more likely to feel happy and optimistic than those who don’t.

These findings pose an interesting counterpoint to those from the Global Generations survey from EY, which found that the traditional 40-hour workweek is becoming obsolete. As such, the study found that one-third of employees reported that managing their personal and professional lives has become more difficult.

Millennials in the EY study reported facing greater responsibility both at home and at work as managerial duties squared off against caregiving. The Adobe survey found that millennials are more than twice as likely as baby boomers to feel overwhelmed at work.

But Adobe’s survey respondents overall were optimistic. Even though 40% said the American Dream has become harder to achieve, the majority believe their job situation will be better in five years. This is especially true among younger workers, versus 68% of those over 55.

The optimism informs the greater predilection of job hopping among millennials. Fifty-nine percent of U.S. office workers say they’re likely to leave their job for a new opportunity, and even half of the respondents who love their job would make the switch. Among younger workers, that number jumps to 66%.

Perhaps they are readying themselves to be replaced by robots? Adobe’s survey asked U.S. office workers what percentage of menial office tasks such as printing, copying, filing, organizing, and tracking expenses would be done by technology in 20 years. They believe that a full 53% of such work won’t be handled by humans in the coming decades, yet they don’t see that as a threat. More than half (55%) say their job couldn’t be completely done by a machine versus the 10% who believe they could be replaced by a robot today.

This article was originally published in "Fast Company".